Home Improvements to Save the Environment and Your Wallet – Part 1 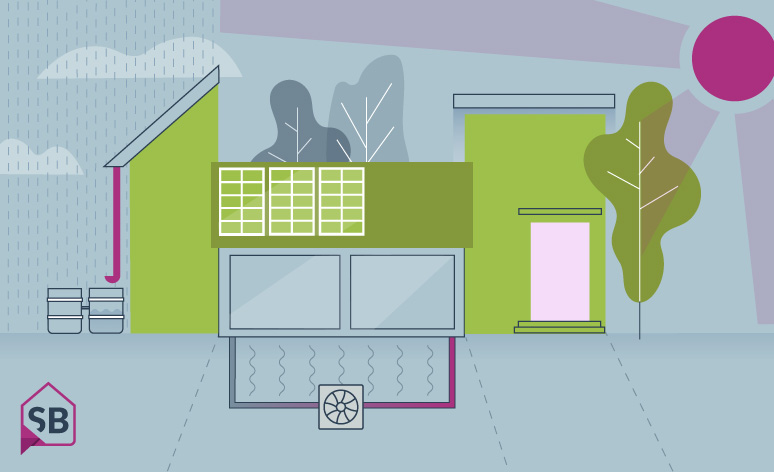 Unless you’ve been living under a rock, you’re well-aware of the crisis our planet is facing. In case you’ve been following along, but don’t totally understand what the deal is, let’s summarize:

Our planet is getting warmer. To be clear, our climate is influenced by many natural factors, but none of them can explain rising temperatures this drastic. This kind of heating is caused by increased concentrations of greenhouse gases – specifically carbon dioxide – in the atmosphere. Why is this happening? The combustion of fossil fuels by humans.

An atmosphere flooded with greenhouse gases brings a whole suite of consequences, including wildfires, floods, drought and crop failure. In short, if we don’t take steps to remedy the problem, it’s only a matter of time before our earth becomes inhabitable.

Whether you agree with the 97% of scientists who say that climate change is real and caused by humans, we can all appreciate that using less energy is a good thing – if only for the cost savings.

In 2014, the average GTA household used 8,136 kWH of electricity per year. For more recent figures, we look at figures from the U.S. where in 2018, the average home’s annual electricity consumption was 10,972 kWh. It’s likely Canadians are using a little less.

In terms of our water consumption, in 2011, the average Canadian used 251L daily. Six years later, in 2017, the average water use declined 12% to 220L per person per day. So, we’re moving in the right direction, but that’s still a lot of water.

There are tons of small changes you can make to decrease your environmental footprint, many opportunities lie within your home. Over the next few weeks we’re going to talk about some of the best and most cost-effective ways for your home to reduce its impact.

Hot water is one of those little luxuries we don’t often think about, but makes a huge difference in our lives. Imagine waking up to a cold shower! Unfortunately, conventional water heaters use electricity or natural gas to heat your water, and they can be energy guzzlers. Luckily, there are some tips and alternatives that will warm your wallets and your water!

For homeowners on a tight budget, the easiest way to save is to make sure your water heater is the right size for your home. Oversized options will waste energy. A tank too small might force you to take shorter showers, but hey, that could be a good thing too!

The other thing to consider is the heater’s Energy Factor, a simple metric to tell you how efficient a given water heater is. The higher the efficiency, the more you’ll save.

Solar hot water heaters are an alternative to the traditional water heater. It’s worth noting that this type of heater comes with an expensive upfront cost, but in the long run, can save you over 50% of your water heating bill. Solar heaters use the sun to heat your water, either by actually warming your water with the sun’s heat or by using solar panels to capture the sun’s energy. Once heated, the water stays in a well-insulated tank until you need it. While solar hot water heaters are a great option to consider if you live in a small or single dwelling, they aren’t so great at meeting the hot water demands of a busy household. 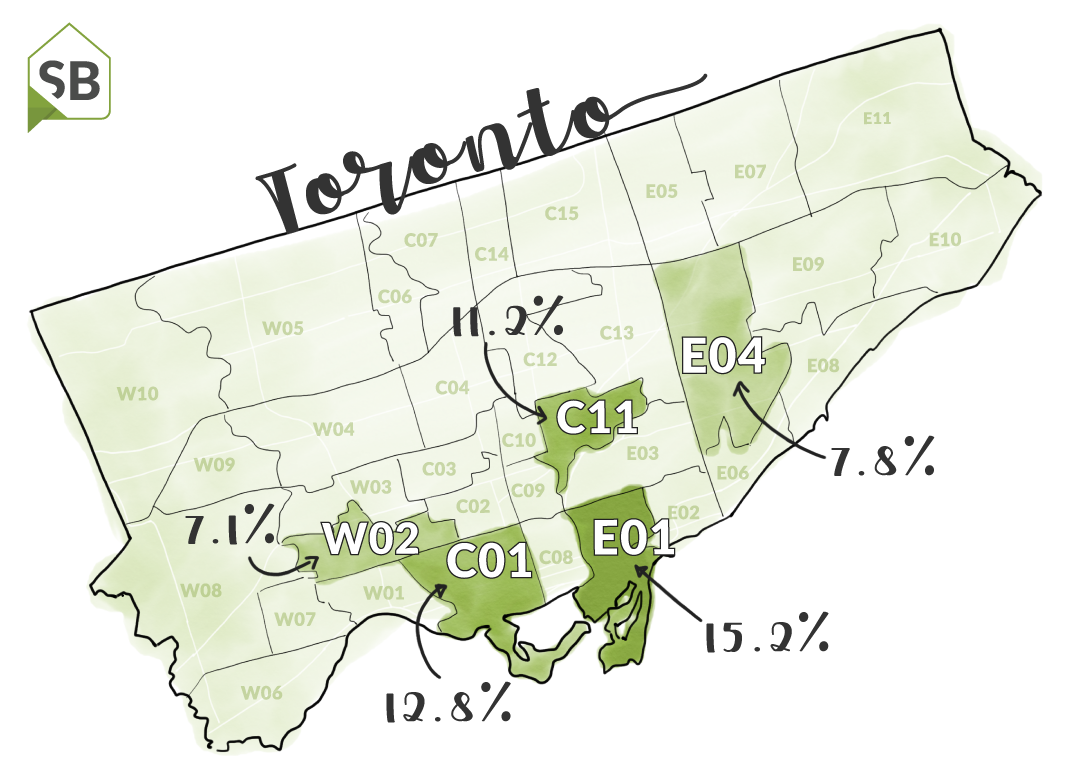